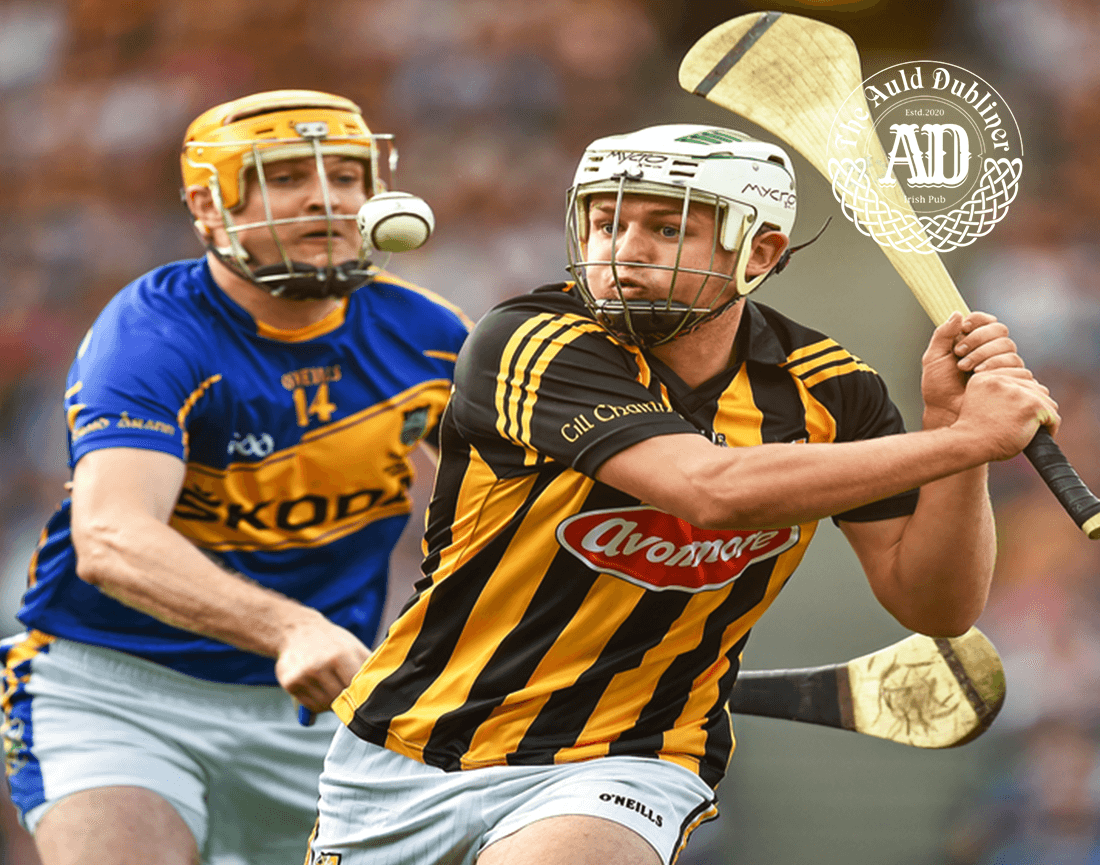 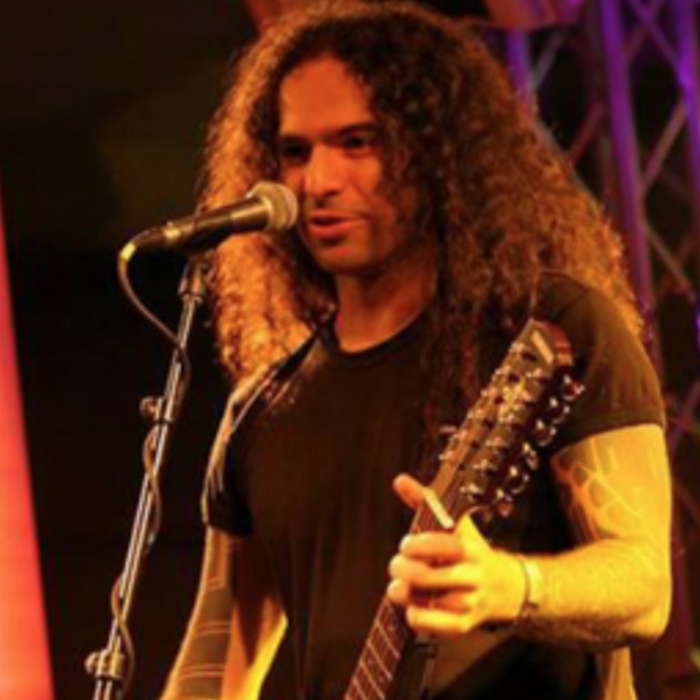 Eric Abtan from Canada has been playing professionally since he was a teenager. He has performed and recorded with some of the worlds most famous artists and has been featured on their records. He spent many years touring, playing everything from smaller music clubs, up to large stadiums. A gifted guitarist, he also performed guitar workshops for one of the biggest guitar companies in the world. 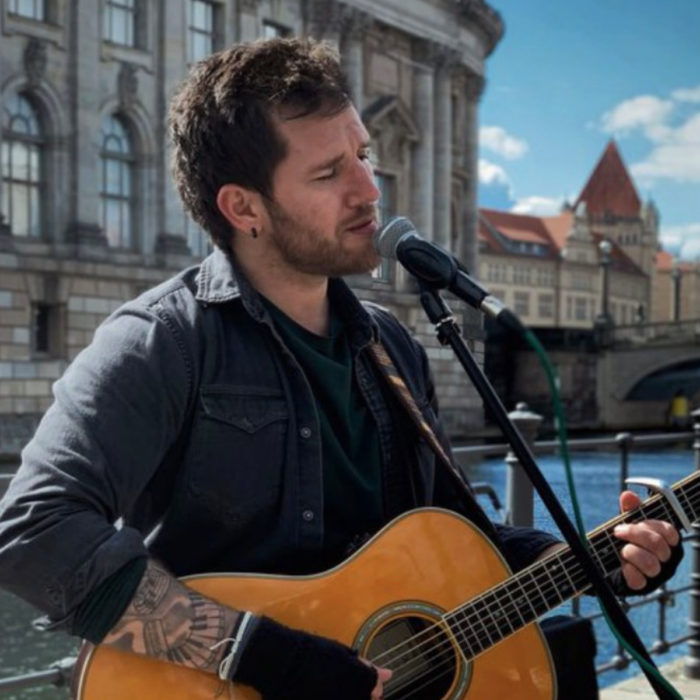 CIAREN SWEENEY comes from a musical family has been singing from an early age. He would join his father in Bars as a teen (He is a performer also) and sing songs throughout the night with him. I found my true love for performing while traveling Australia and NZ going from hostel to hostel and performing for all different nationalities over a 6 year period (while also working as a carpenter). 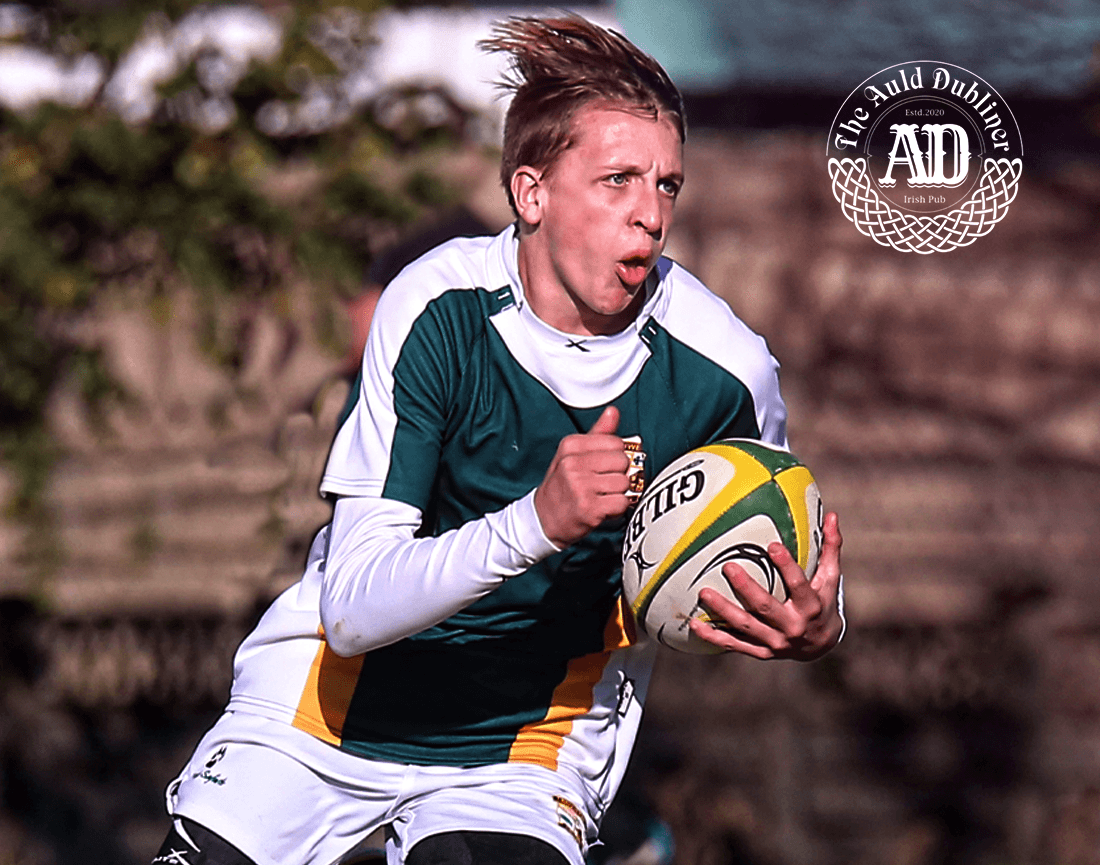 At the Auld Dubliner we love our rugby, we really do. With a busy rugby calendar and so many teams our locals support, we offer our patrons the best opportunity to watch rugby online here with us one our 29 TV’s dedicated to sport.

Details...
Events Categories
Select the category you need and check out our events for the next month. We organize events every day and put them on schedule, so stay tuned. 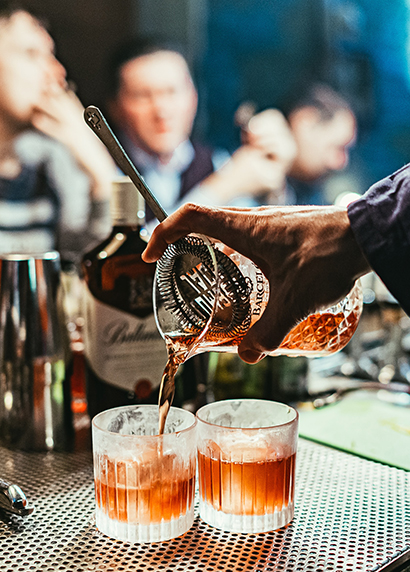 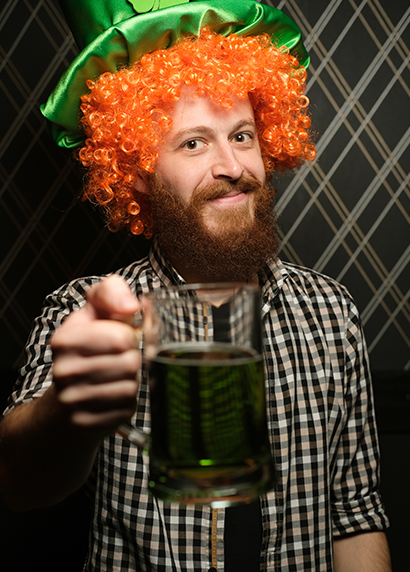 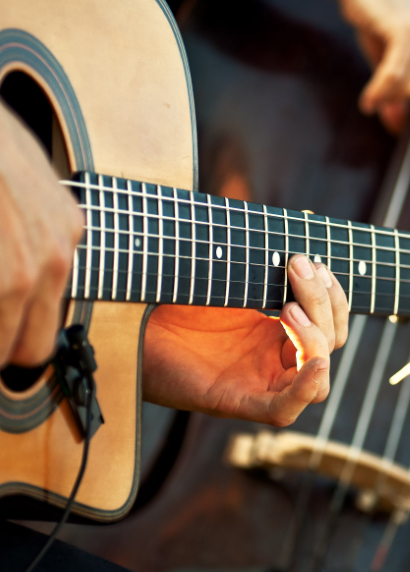 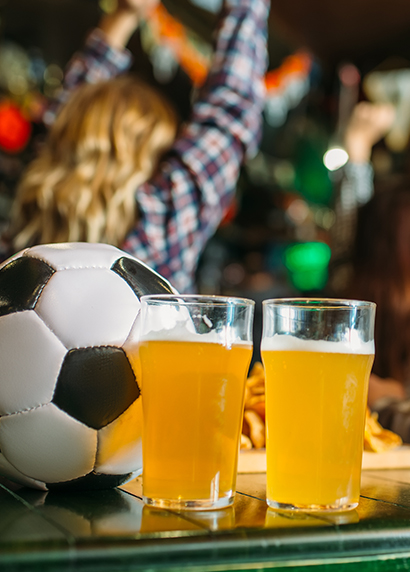 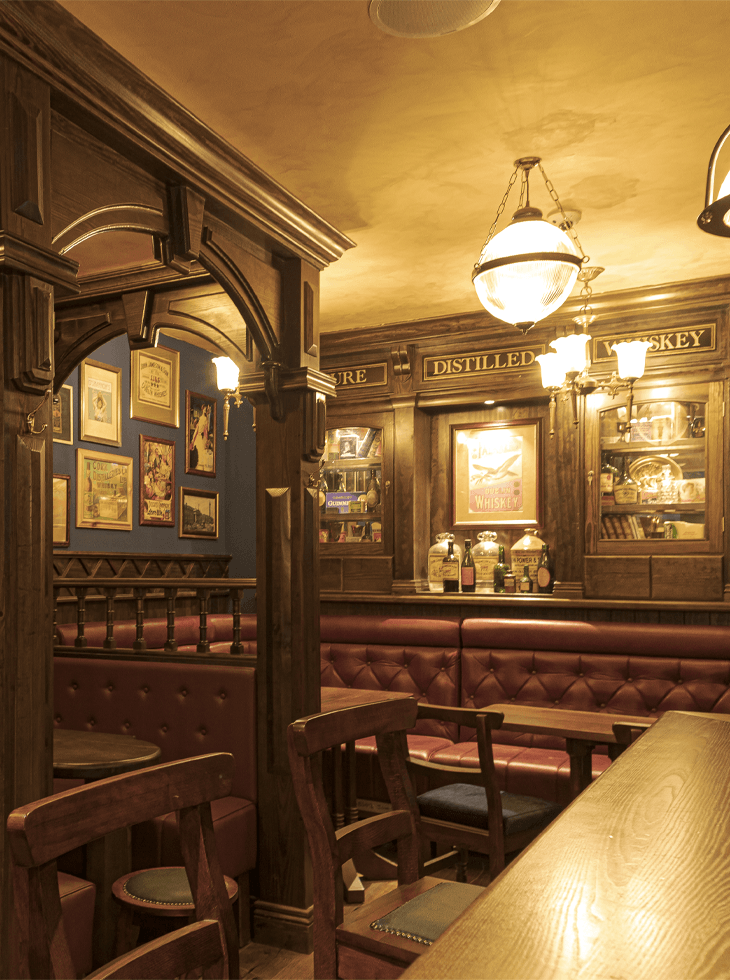 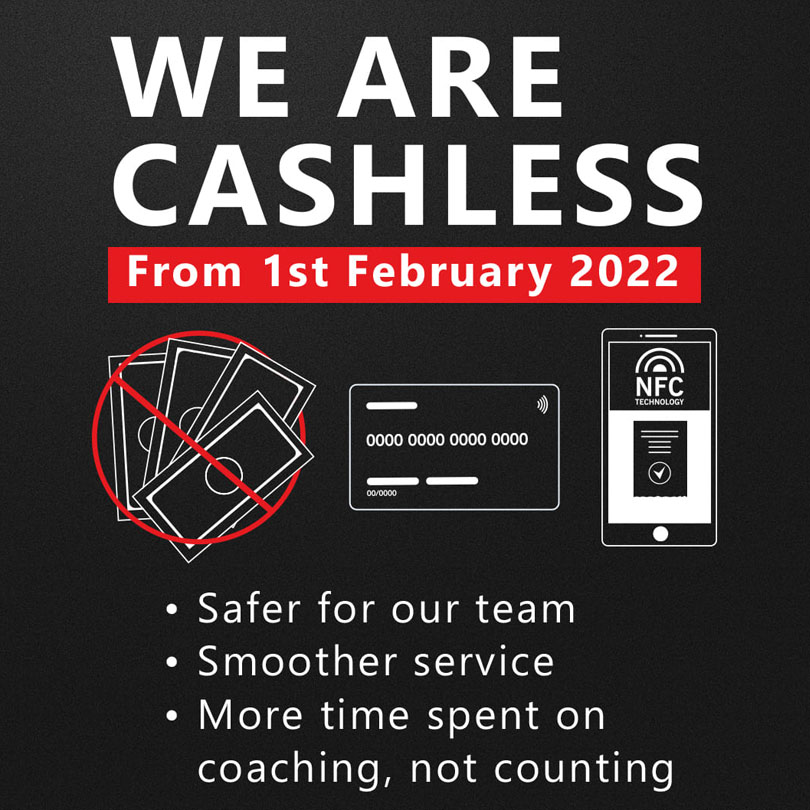 This website uses cookies to enable certain functions and to improve your user experience. By continuing to browse the site you are agreeing to our use of cookies. More Information